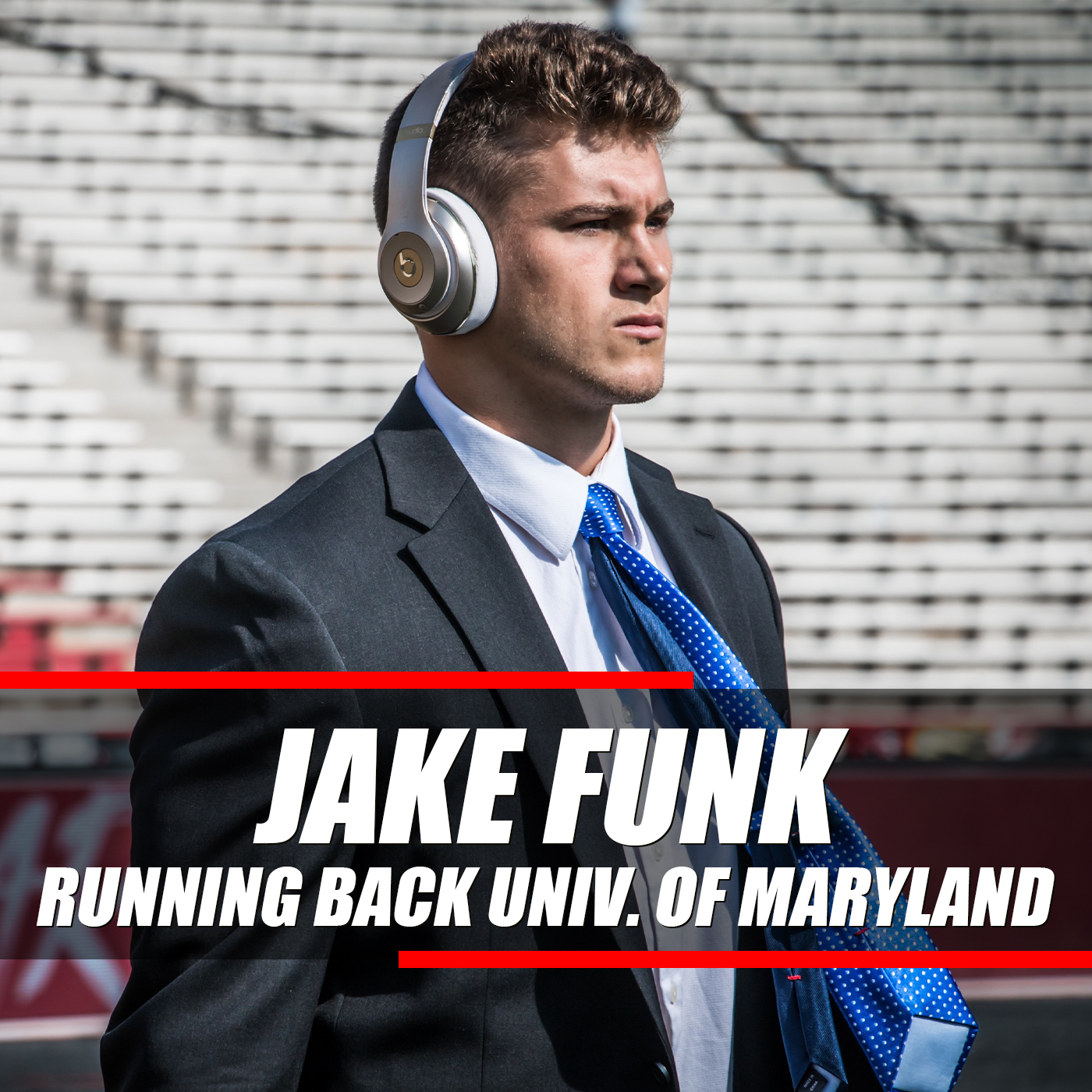 “Effort is Between You and You.”

Jordan grew up in Damascus, MD, as the youngest of three brothers. He attended Damascus High School where he played lacrosse and football. During his time at Damascus HS, we won three state championships playing football for the hornets.

After having some unexpected circumstances arise, he decided to enroll in Cheshire Academy in Connecticut to ensure that he was set for the admissions process at West Point Academy.

He recently was a captain of the football team during his prep year at the academy and will be entering “plebe summer” as a cadet at the West Point Academy.