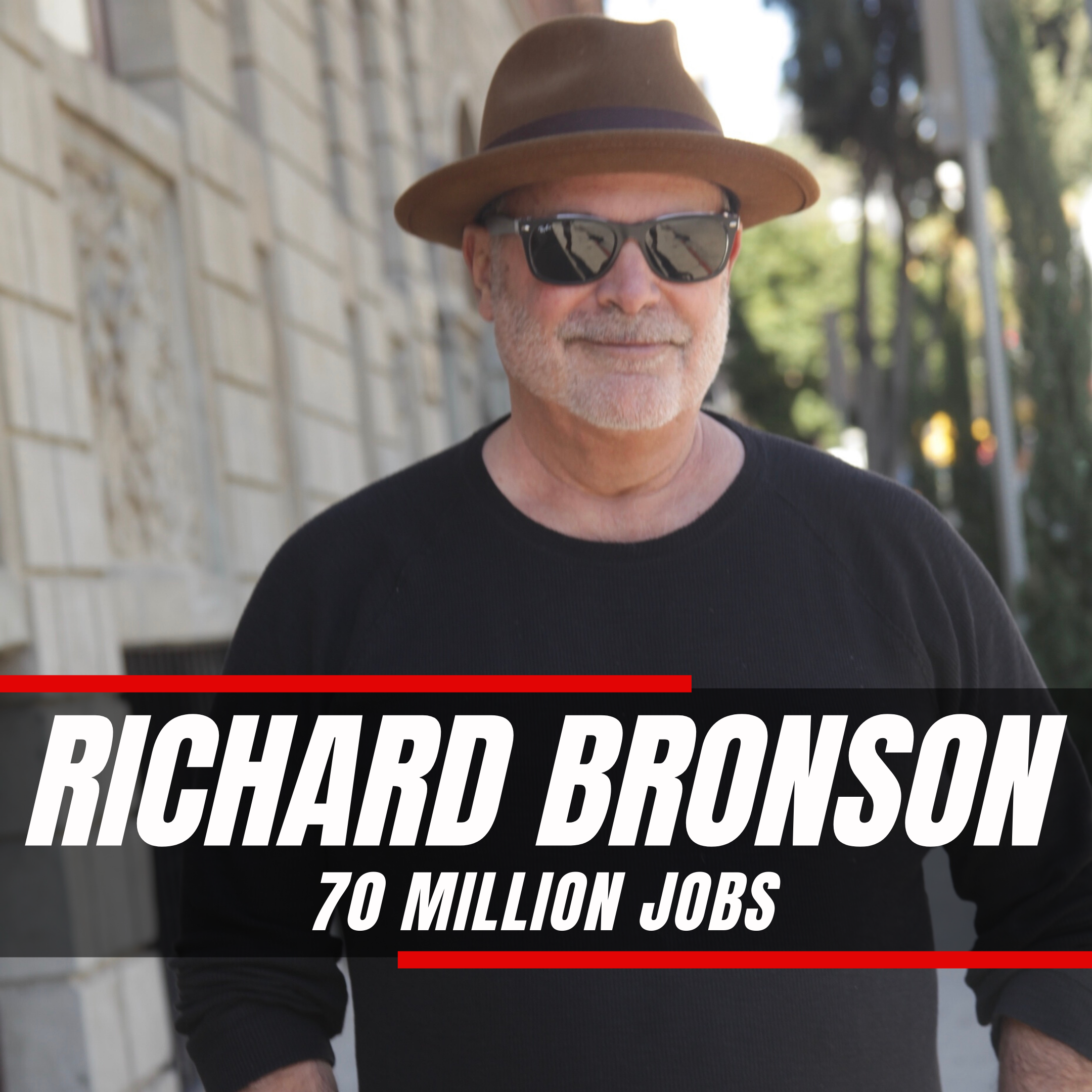 “Don’t Let The Time Do You”

About two months before I was released from prison, I began panicking. I was returning to the outside with nothing: no money, no home, no job. Nothing. What was I going to do?

Before spending 2 years in prison I was a partner at the infamous Wolf of Wall Street firm, Stratton Oakmont. Then I started my own firm, which got very big and made me very rich.

But a lot of what I was doing was crooked. I knew what I was doing was wrong, but I was greedy. Going through the process of paying fines, reimbursing investors and paying lawyers wiped me out. I was actually relieved when I went to prison. At least I didn’t have to worry about bill collectors harassing me or buying food.

I knew it would be tough when I got out of prison, but I had no idea it would be that tough. Friends deserted me. Business associates wanted nothing to do with me. Thank God my family stuck with me, or else I would have had nothing.

I realized that if the process of reentering society was hard for me, it had to be hard for a lot of my brothers and sisters who also did time. And that was when I came up with the idea for 70 Million Jobs. My team and I want to help YOU land a job. My personal goal is to find jobs for one million people.