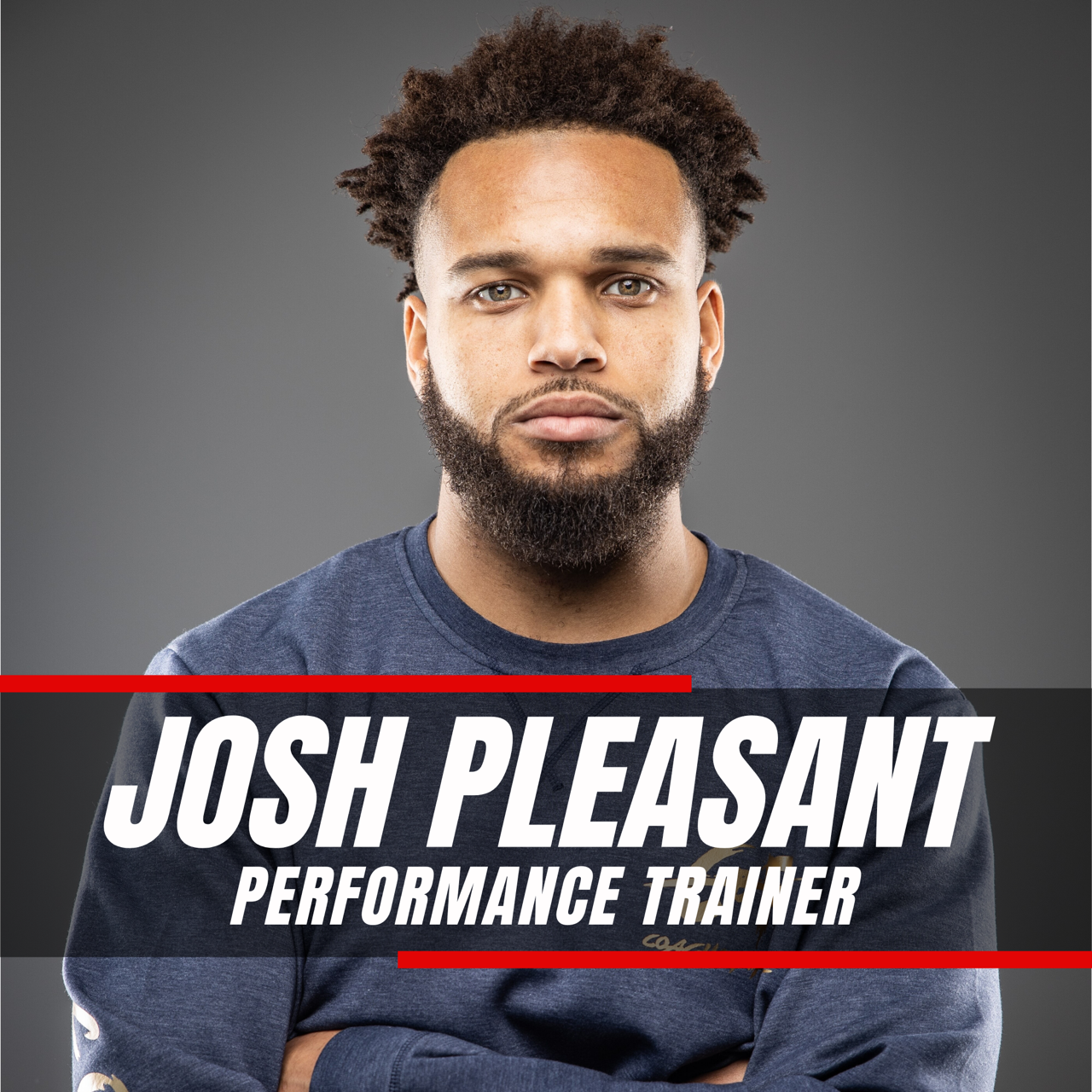 “I Relax My Head At Night Knowing I Made A Difference”

Josh Pleasant was born and raised in Montgomery County, where he starred in Football at Watkins Mill HS. After earning All-State honors, he spent a year at Hargrave Military School before going on to Kent State University. It was at Kent State where he was named captain, started 37 games and was named All-Conference in the MAC Conference. That led to a successful career in the Arena Football League before injuries cut his career short.

Coach “Plez” is now one of the most sought after performance trainers in the DMV with a client list that includes NFL, International Soccer, Rugby and numerous college athletes in addition to a full roster of youth athletes and active adults. In addition to his efforts as a trainer, Coach Plez is a football coach for the nationally ranked, and 2019 WCAC Champion, Good Counsel Falcons.

In his personal life, Josh is married to his wife Sandi and currently lives in Frederick, MD.